Also known as Louis Cha, Jin Yong is one of the greatest wuxia (martial heroes) novelists of all time. Wuxia? If you’ve ever watched Disney’s Mulan, that’s it. Or Hong Kong television series’ The Condor Heroes, that’s one of the masterworks of the adapted novels from Louis Cha. His work has reached more than just Chinese communities around the world. In an Asian country like Cambodia, those from the 1980s must have at least watched one of the stories he wrote albeit they may have not known who is Jin Yong. So, according to Wikipedia, “His works have been translated into many languages including English, French, Catalan, Spanish, Korean, Japanese, Cambodian, Vietnamese, Thai, Burmese, Malay and Indonesian. He has many fans outside of Chinese-speaking areas, as a result of the numerous adaptations of his works into films, television series, comics and video games.” 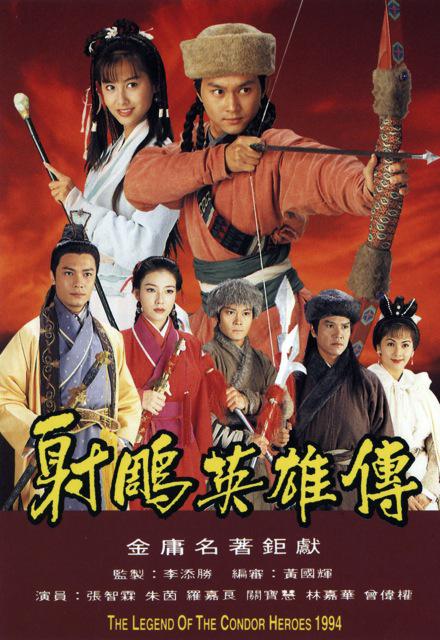