At the dawn of the new millennium, then war correspondent Glen Felgate landed in Cambodia to work on a short term project setting up TV and media channels in Phnom Penh.

Throughout the following years, his successful career in the media caused him to extend his stay in the country and the city he lived in inspired the title of his first fictional story, “From Phnom Penh with Love: Confessions of a Cambodia Media Executive”.

I asked the former Reuters journalist and now author about his views on Cambodia, his years of work leading the country’s TV stations success, and a few more things in between. 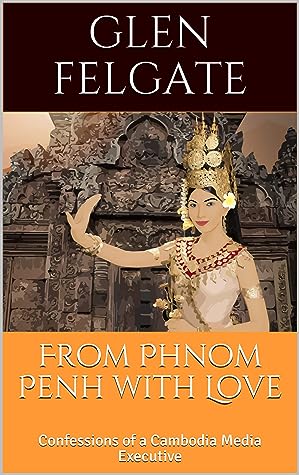 Buy it on Amazon

More about the book:

A conversation with author, journalist and television producer Glen Felgate